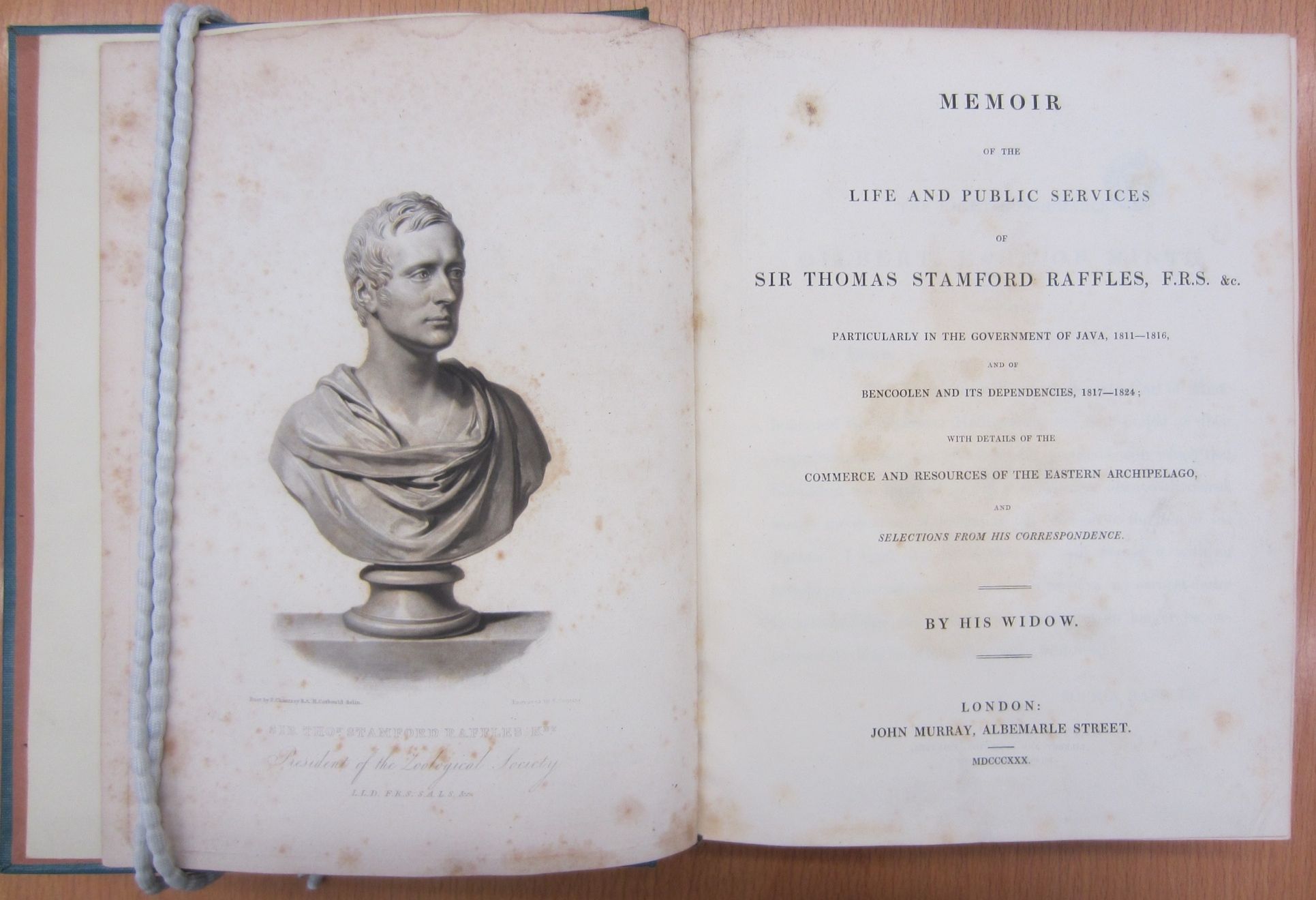 On 5 April 1815, a truly seismic event sent shock waves around the world: not a returning emperor, but the eruption of Mount Tambora on island of Sumbawa, in modern-day Indonesia. One of the best English-language accounts comes from the memoirs of Sir Stamford Raffles (1781-1826) who was stationed in nearby Java. By the time Raffles sailed for home the following year – stopping off to meet Bonaparte in St Helena – over 100,000 people had lost their lives to Tambora’s eruption and the more deadly tsunami that followed. This was only the beginning: 1816 became known throughout the world as the “year without a summer” on account of the unprecedented volume of ash in the atmosphere, which wreaked havoc on crops from Ireland to China and to the fledgling United States; volatility in food markets led to financial panic before the decade was out; and floods in the Bay of Bengal fostered a deadly cholera epidemic that would overshadow much of the rest of the century.

Like military reports from the same period, Raffles’ account reveals a sense of foreboding power and unfathomable energy, marking a moment in which eruption and revolution were more than metaphorically linked. Indeed, the “explosions” of geological activity were initially mistaken for warfare: “The noise was, in the first instance, almost universally attributed to distant cannon; so much so, that a detachment of troops were marched from Djocjocarta, in the expectation that a neighbouring post was attacked.” In this globalising era of human conflict, personified most forcefully by Napoleon’s exploits, it is hardly surprising that the sound of the earth’s movement could be mistaken for enemy combat.

Sir Stamford Raffles (1781-1826) was an East India Company employee and later Colonial entrepreneur, best remembered for his role in the founding of Singapore. In 1815 Raffles was reeling not only from the death of his wife the previous year, but also from the loss of his role as Lieutenant-General of Java, since the Anglo-Dutch Treaty of 1814 had removed the territory from British control. This was a clear example of power-struggles in the wake of Napoleon’s campaigns having a direct impact, half way round the globe, on the governance and exploitation of Southeast Asia.

Raffles, Sophia, and Raffles, Thomas Stamford. Memoir of the life and public services of Sir Thomas Stamford Raffles, F.R.S. &c.: particularly in the government of Java, 1811-1816, and of Bencoolen and its dependencies, 1817-1824: with details of the commerce and resources of the eastern archipelago, and selections from his correspondence (London, John Murray, 1830)

"To preserve an authentic account of the violent and extraordinary eruption of the Tomboro Mountain on Sambawa, in April last, I required from the several Residents of districts on this Island a statement of the circumstances that occurred within their knowledge; and from their replies the following narrative is collected. It is, perhaps, incomplete until some further accounts are received of the immediate effects upon the mountain itself; but the progress is sufficiently known to render interesting a present account of the phenomenon, which exceeds any one of a similar description on record. The first explosions were heard on this Island in the evening of the 5th of April, they were noticed in every quarter, and continued at intervals until the following day. The noise was, in the first instance, almost universally attributed to distant cannon ; so much so, that a detachment of troops were marched from Djocjocarta, in the expectation that a neighbouring post was attacked, and along the coast boats were in two instances dispatched in quest of a supposed ship in distress. [...]

EXTRACT OF A LETTER FROM SUMANAP
'On the evening of the 10th the explosions became very loud; one in particular shook the town, and they were excessively quick, resembling a heavy cannonade. Towards evening, next day, the atmosphere thickened so much, that by four o'clock it was necessary to light candles. At about seven p.m., of the llth, the tide being about ebb, a rush of water from the bay occasioned the river to rise four feet and it subsided again in about four minutes; the bay was much agitated about this time, and was illuminated from a northerly direction. On the island of Sahotie, fire was seen distinctly at a short distance to the south-east. The uncommon darkness of this night did not break till ten and eleven, A.M., of the 12th, and it could hardly be called day-light all day. Volcanic ashes fell in abundance, and covered the earth about two inches thick, the trees also were loaded with them.'

EXTRACT OF A LETTER FROM BANYUWANGI
'At ten, P. M. of the 1st of April, we heard a noise resembling a cannonade, which lasted, at intervals, till nine o'clock next day; it continued at times loud, at others resembling distant thunder; but on the night of the 10th, the explosions became truly tremendous, frequently shaking the earth and sea violently. Towards morning they again slackened, and continued to lessen gradually till the 14th, when they ceased altogether. On the morning of the 3rd of April, ashes began to fall like fine snow; and in the course of the day they were half-an-inch deep on the ground. From that time till the 11th the air was constantly impregnated with them to such a degree, that it was unpleasant to stir out of doors. On the morning of the 11th, the opposite shore of Bali was completely obscured in a dense cloud, which gradually approached the Java shore, and was dreary and terrific. By one, P. M., candles were necessary; by four, P.M., it was pitch-dark; and so it continued until two o'clock of the afternoon of the 12th, ashes continuing to fall abundantly: they were eight inches in depth at this time.'"
Return to page